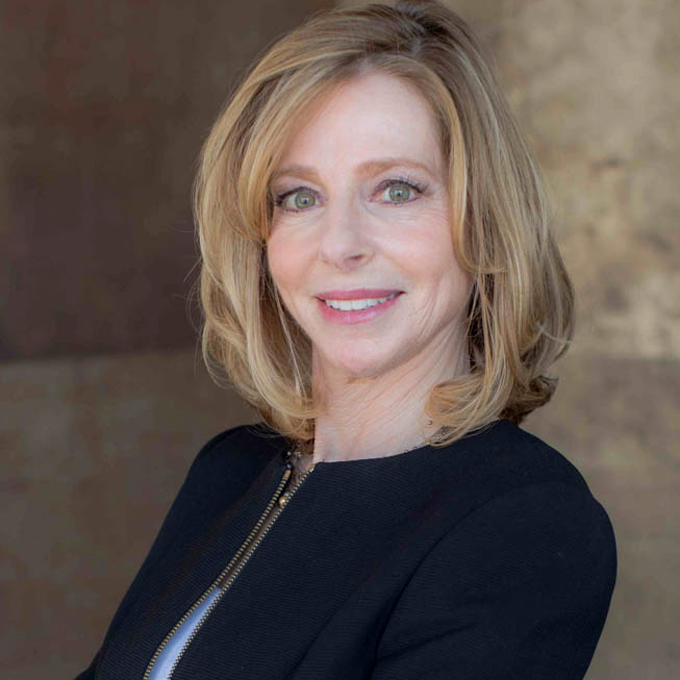 Adrienne is the founder of The Hahn Legal Group APC which represents students, individuals and business entities and in all aspects of litigation. Adrienne specializes in representing students in public and private education institutions, from pre-school to graduate schools, protecting the interests of students facing discrimination, abuse and disciplinary actions including suspension and expulsion, academic and grading disputes and denial of their rights.

After beginning her career at Gilbert, Kelly, Crowley and Jennet, Adrienne moved on and earned a partnership at Bistline & Cohoon, A Law Corporation. Adrienne was later a partner at Voss, Silverman and Braybrooke, LLC before stepping out on her own and founding The Hahn Legal Group APC in 2011.

Adrienne was born in New York, and lived in Buenos Aires, Argentina and Orange County before permanently settling in Los Angeles. In her free time, Adrienne enjoys skiing, traveling, cooking and relaxing with her husband, five sons and her Yorkshire Terrier.

See All Board Members 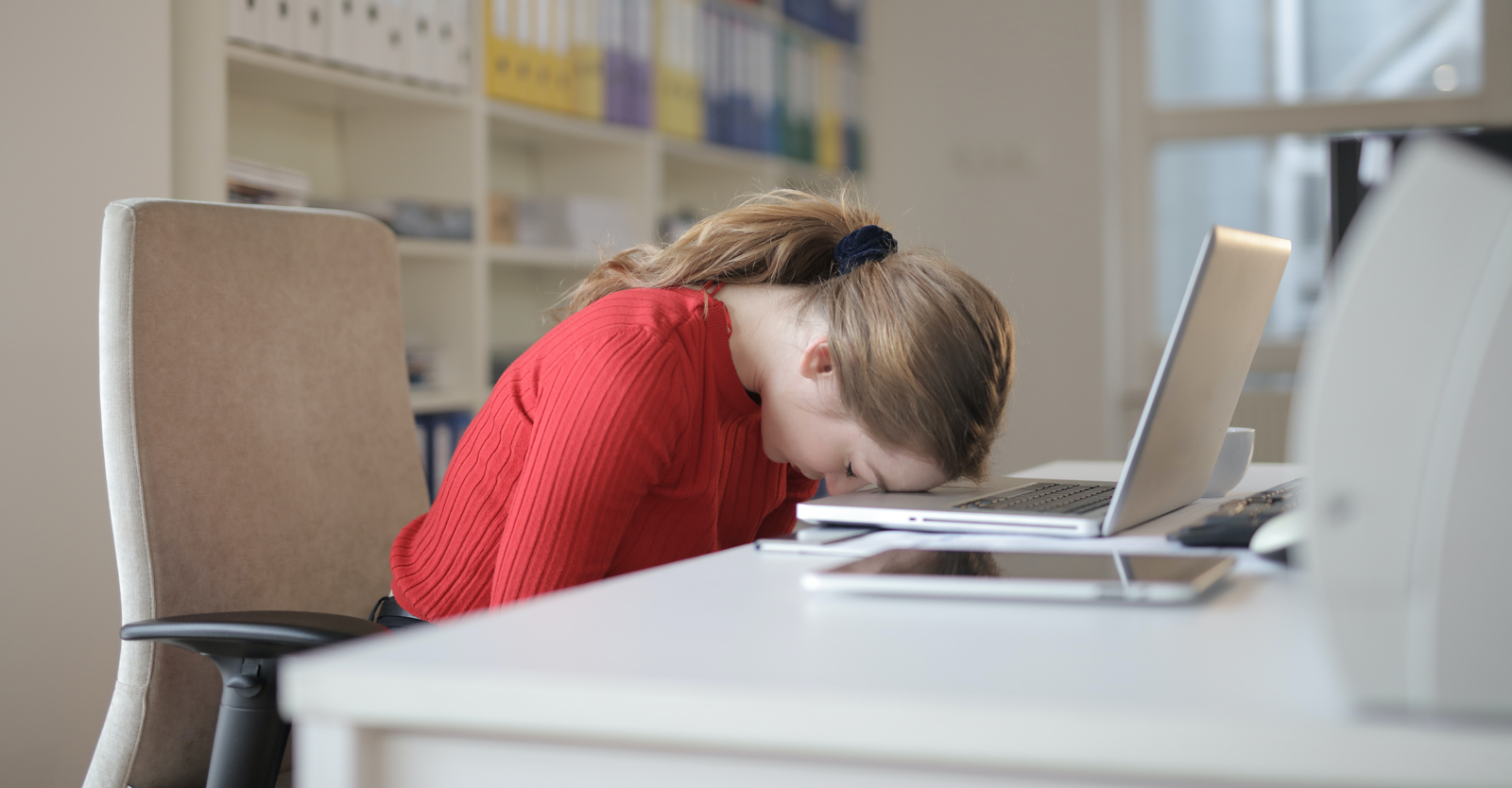 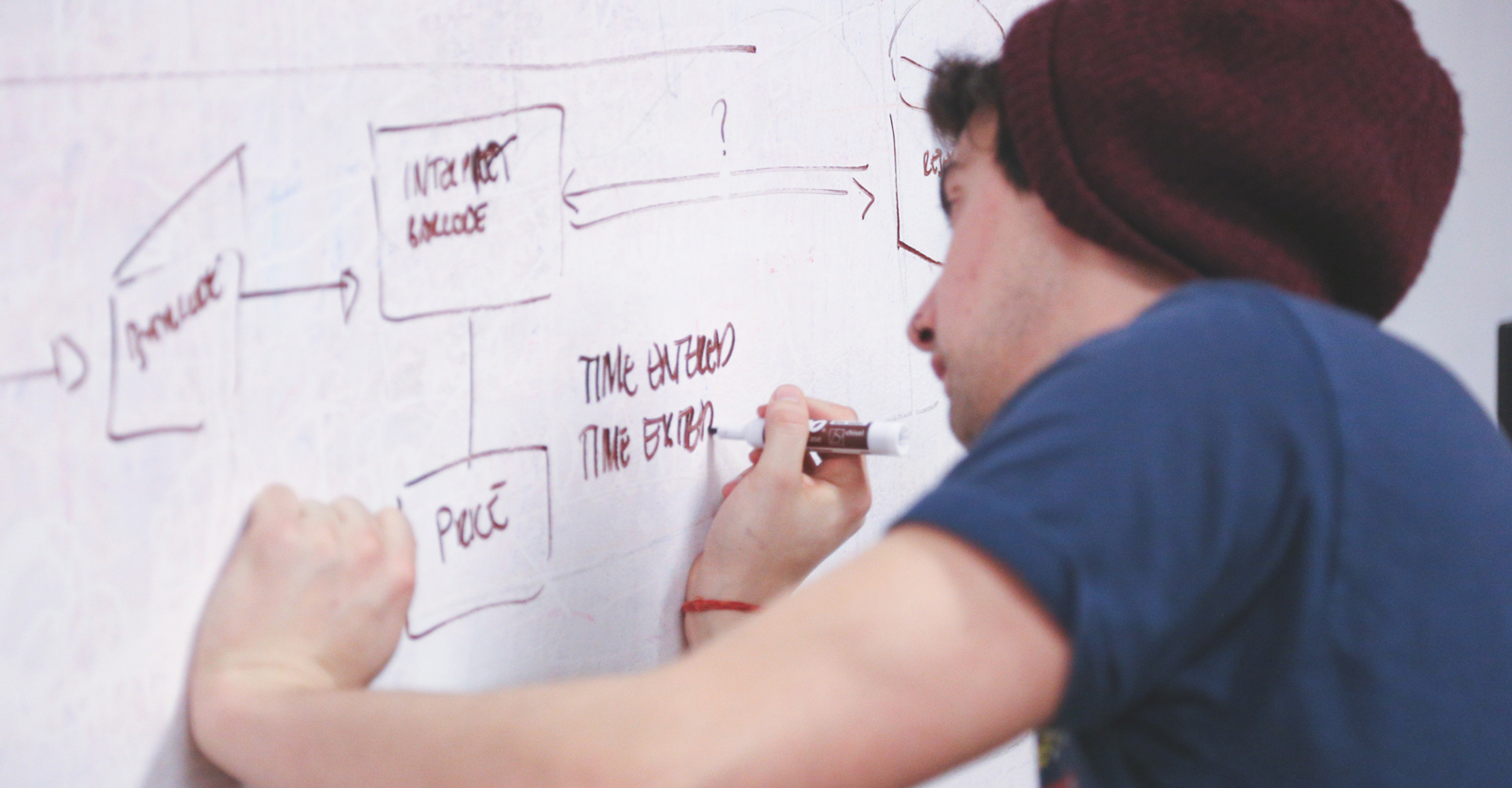 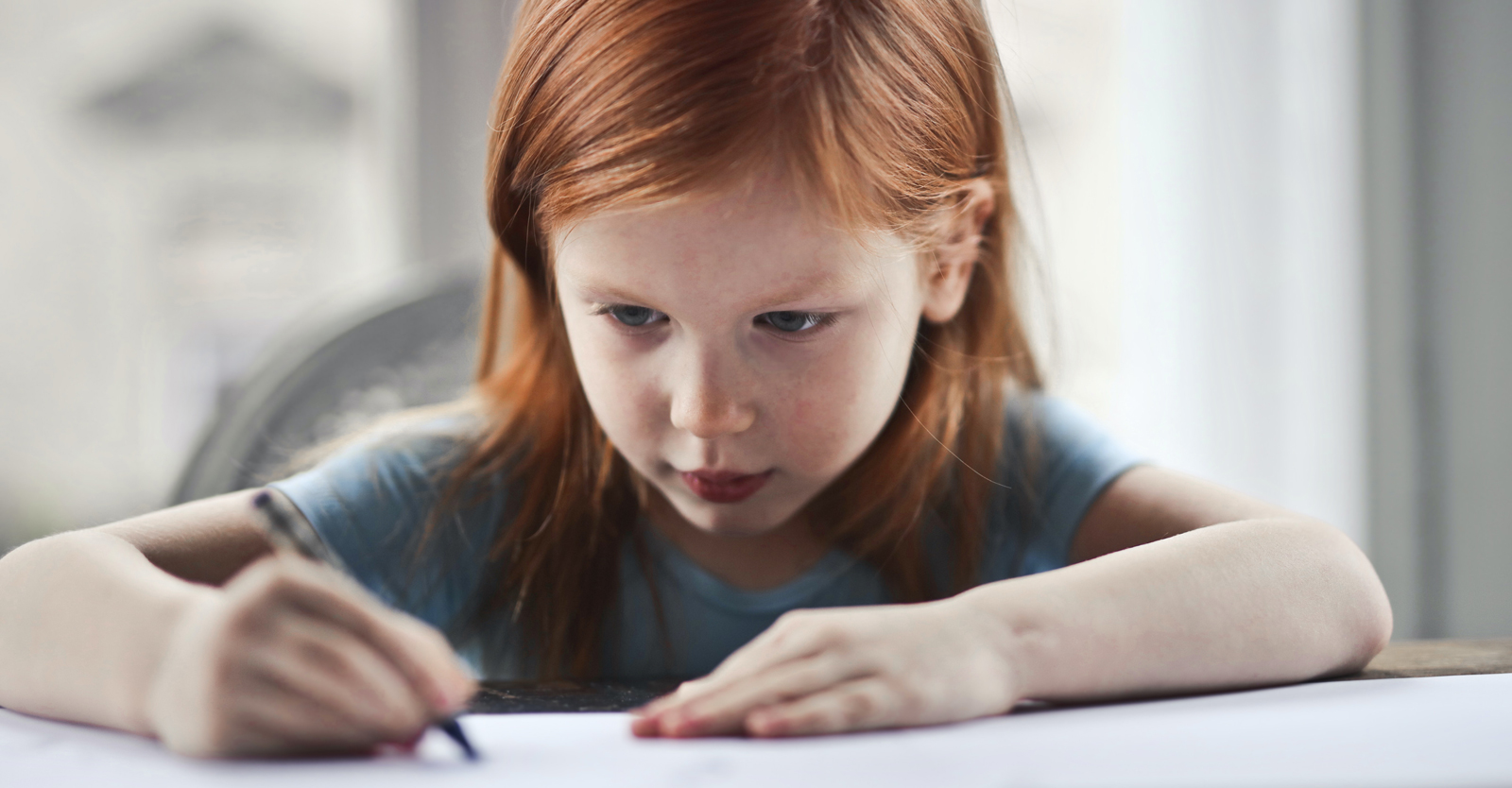 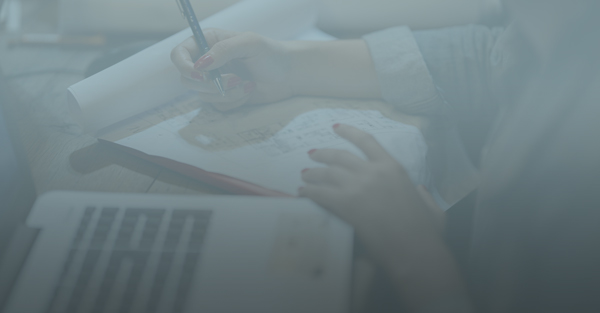 A virtual conference exploring education since going back to school post-pandemic, including trends, new laws, and educational opportunities and rights. 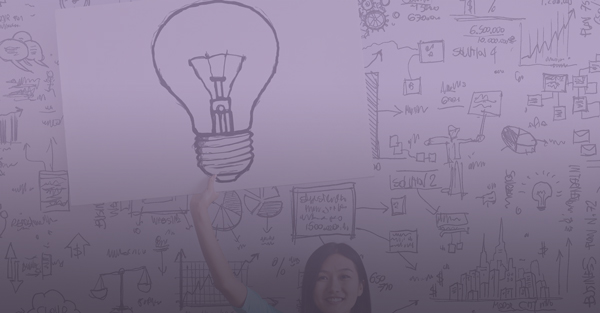 Search for experienced attorneys throughout California by region and by area of practice: 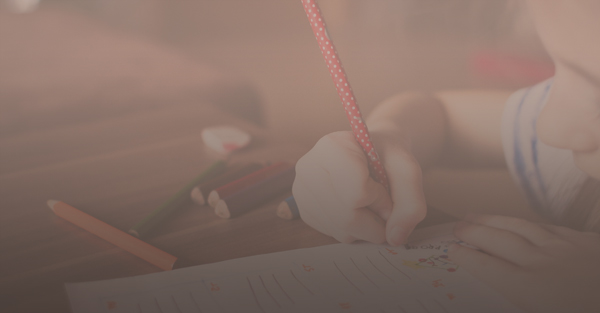 If you're a lawyer who is passionate about protecting student’s rights, committed to improving education, and have been practicing for a minimum of 5 years, join us.

© California Association of Lawyers for Education - CALE
All rights Reserved

Get the latest on our news and events.